Trencadis (term of the Catalan language that could be translated as cutting or ‘pica-roller’) is a type of ornamental mosaic application from ceramic fragments, basically tiles united with mortar. It is very common and typical in the Catalan modernist architecture. It was Antoni Gaudí who proposed a system that was considered unprecedented: the «trencadís». A story of the life of the artist tells that Gaudi went to the workshop of the specialist in mosaics Lluís Brú and watched how he placed the pieces. He grabbed a tile and a pot to break it and said, «With handfuls we have to set it, if not, we will never finish». It has been  considered that the arquitect Josep Maria Jujol was in charged of applying this technic and who gave his characteristic personality.

Trencadís technique was first used in the doorbell at the entrance of the Güell estate on Avenida de Pedralbes in Barcelona. In this property the sinuous architecture became necessary to break tiles when they could not be used as a whole.

To chop tiles already had their own decoration and make a new composition without reference to the drawings of whole pieces, together with the mixture of fragments of different pieces, peculiar and distinctive visual effects of this technique are achieved.Today this technique is still used in other works. 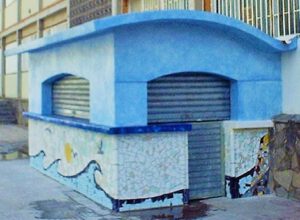 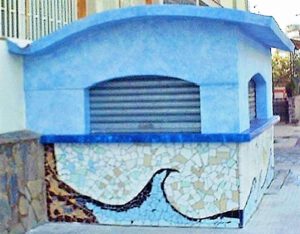 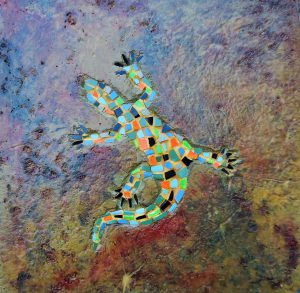 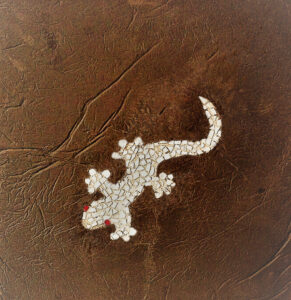 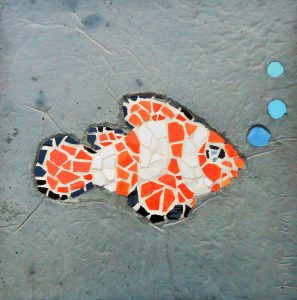 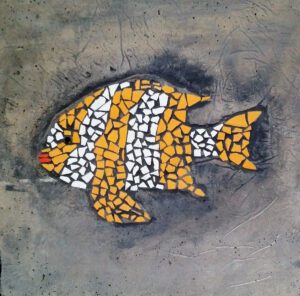 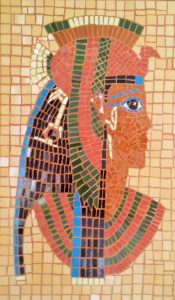 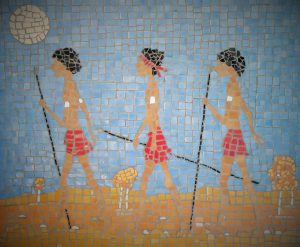 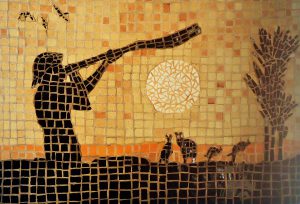 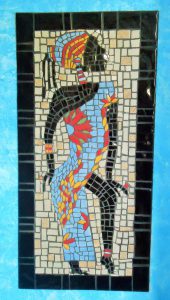 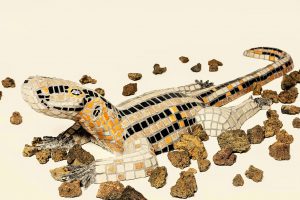 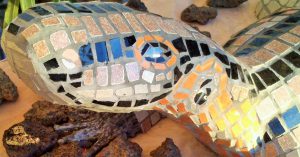 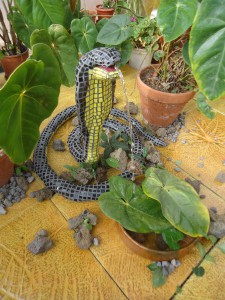 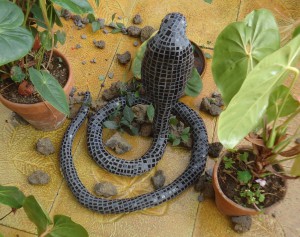 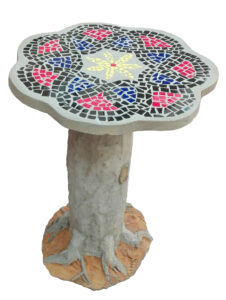